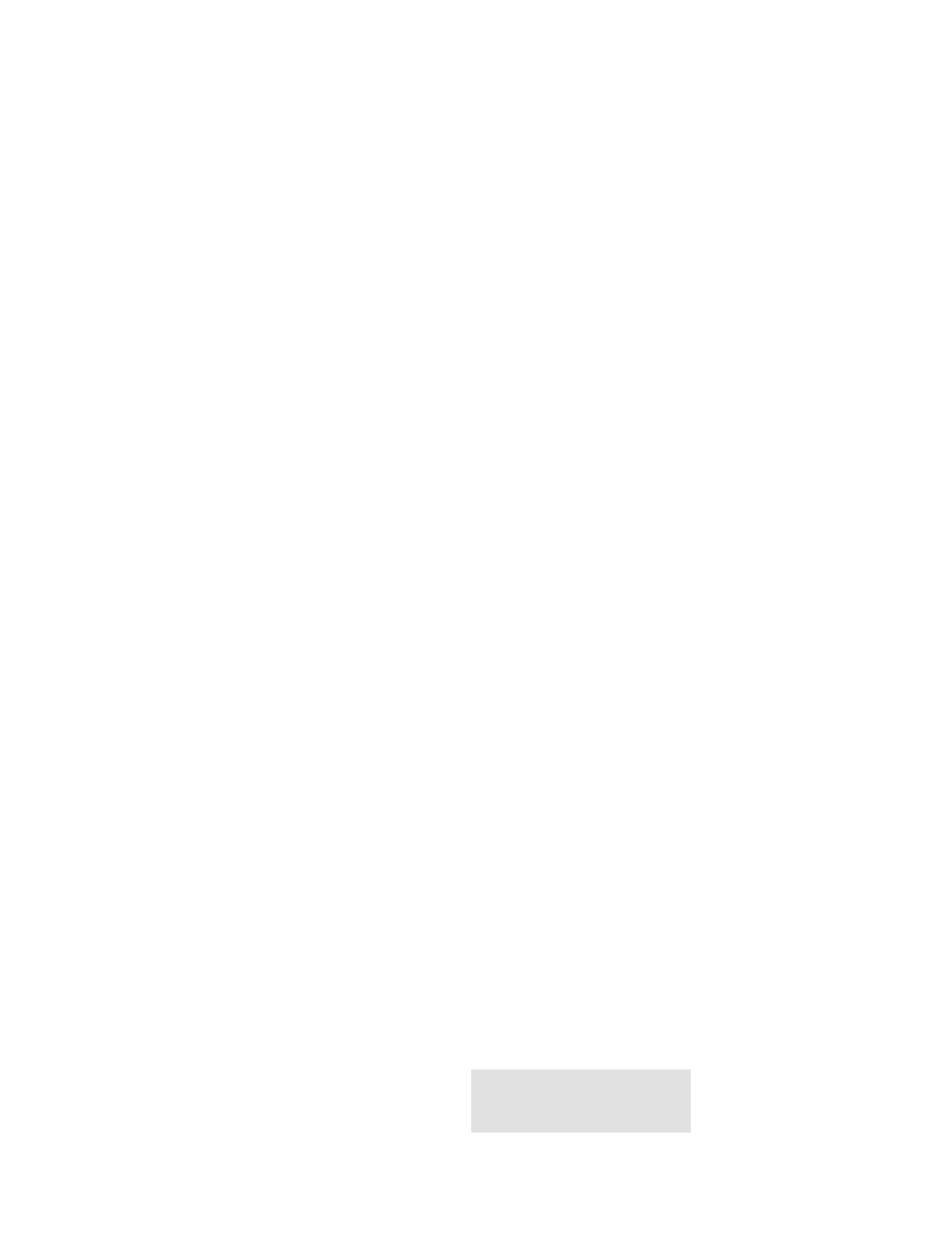 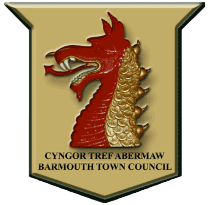 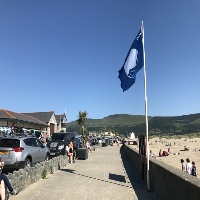 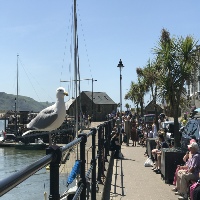 Barmouth Town Council was formed after the re-organisation of Local Government in 1974.

The current Town Council has limited powers and responsibilities but plays an increasingly important role in the day to day administration of the town.

The ward of Barmouth Town Council starts at Ffarchynys and includes all of Llanaber, and is represented by 13 councillors.

There is a Mayor and Deputy Mayor elected by the Councillors annually and the Council has a part time salaried Clerk.

The Council meets on the fourth Tuesday of every month (except August) at 7:00pm in the Community Centre.